Who would have thought that writing an "About Me" section for my blog would be so difficult.  As I sit here and try and figure out what it is that makes me, well me I am finding it hard to figure out what to tell you all.

So here goes nothing...

I am still in shock that I turned 30 over a year ago, it certainly doesn't feel like it! I have been married to the love of my life for over two years now, but it seems like yesterday that we were saying "I do!"  I know that without a doubt Mark is the guy for me... I mean we have been together as a couple for going on 10 years in 2016 (yes I said TEN) years and were friends for a few years before we started dating.  We have been living together for over 8 years and I feel as though we have worked through a lot of the "kinks" that living together might bring.
I graduated from law school a few years ago but I have yet to be able to find a job as a lawyer.  In 2015 I started managing at the restaurant where I worked during law school.  I started as the service manager and after a few months was promoted to the beverage (a.k.a. bar manager) and host manager.  After a few short months of doing that I was presented with an opportunity to leave the restaurant business and after much discussion with the husband I ended up leaving everything I knew to work in finance at a computer software company.  Talk about MAJOR life change... 3 jobs in about 6 months is enough to make anyone go crazy.  I am enjoying what I am doing now and hoping that it will lead to a career that I can make something out of as there was no way I was going anywhere further in the restaurant business.

I went to college at Bucknell University in Lewisburg, PA and pretty much bleed orange and blue ('Ray Bucknell!!).  Mark and I both love Bucknell so much that we were actually married at Rooke Chapel right on campus. I was a political science and Spanish major in college with an education minor, so I have been toying with the idea of going back to school to get my teaching certification for Spanish or perhaps a degree in Higher Education Administration, but like I said am just not quite sure about it right now. 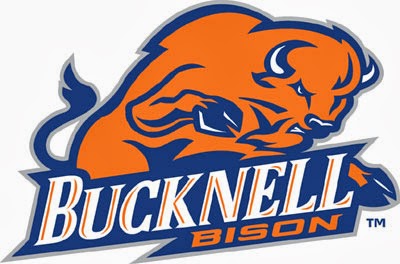 While in college I was a member of the Chi Omega sorority and am thankful every day that I joined a sorority.  Chi Omega has helped me make some life long friends and has helped me to become the woman that I am today. I am still actively involved in Chi O as an advisor to the Iota Lambda Chapter of Chi Omega at Villanova University and I also serve as the President to the Philadelphia Area Alumnae Chi Omega Chapter.  You'll find that I post a lot about life as a sorority girl but sometimes a girl just can't get enough of her sorority. 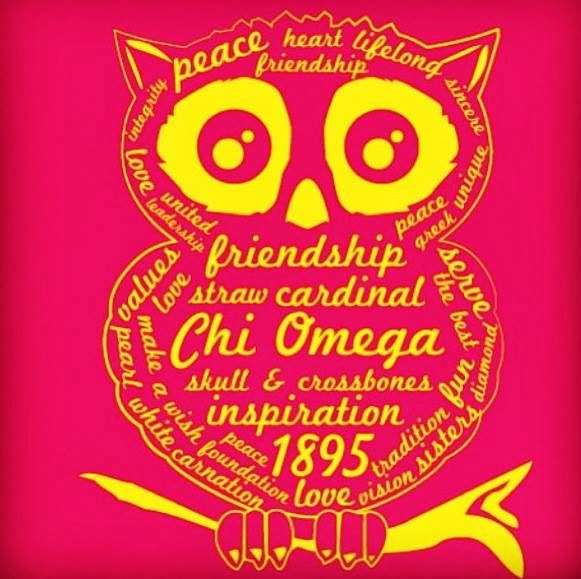 I live in the suburbs of Philly with my amazing husband.  I am a HUGE hockey fan (used to be a Devils fan, but since moving to the Philly area have fallen in love with the Flyers) and if it is even possible I am an even BIGGER football fan!  NY Giants all the way baby!!!!! The hubby and I are both huge craft beer fans and have spent a lot of time going on brewery tours and to craft beer festivals with our friends.  Mark and I also just spent some time touring wineries throughout the Finger Lake region in NY and have discovered that we are pretty much dry, red wine snobs as well.

I love to travel, my most favorite trip being my semester abroad in Granada, Spain.  I swear I should have been born a Spaniard because I still miss Granada so much.  I was so excited that we headed to Europe for our honeymoon and that I was able to visit my 2nd favorite city in Spain, Barcelona... and of course it was awesome to re-visit Paris!

I love to read and quite often in the summer can be found on my patio with my Kindle and a glass of wine.

I feel like there is so much more I could share with you about myself, but I think you are just going to have to follow my blog to find out more!