Chi Omega Yours Forever, Loyal We Will Be

6 years ago tomorrow I began pledging Chi Omega.  6 years ago tomorrow I joined an organization that played a huge role in my life during college and has continued to play a role in my life since college.  Thinking back to recruitment my sophomore year of college I don't know that it was a pleasant experience, but I'm glad that I did it and I'm glad that I became a Chi O.  I remember being devastated when I was cut from Alpha Chi... I was devastated because that was the sorority that all of the females in my family had been in before me... I was convinced that I had to be an Alpha Chi or I would just die.  But I continued on through the rest of recruitment and eventually ended up preffing Chi O.  It was a hard decision for me at the time.  Had it not been for the two sisters (AH, now AB and AB (different one)) being the sisters that I had spoken to would I have joined.  The two of them made me realize that I was going to end up where I belong and that I would be incredibly lucky to be a Chi Omega.  Though I was very unsure of it at the time, I chose Chi O and they chose me and without Chi O I'm not sure what my life would be like today. 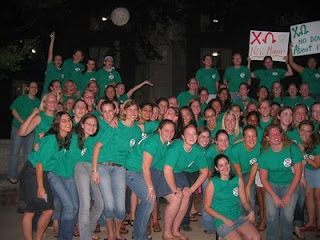 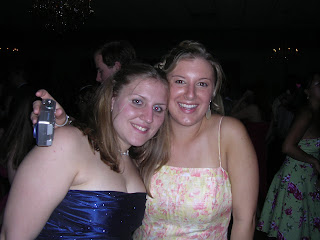 Me & AB... wouldn't have joined Chi O if it hadn't been for her either
My Chi Omega family (<3 <3 the Angels) and sisters became some of my best friends in the entire world and without them my life wouldn't be nearly as much fun and wouldn't have nearly as much excitement.  Now keep in mind that even though we had TONS of fun as Chi Omegas, we also did a lot of other things.  It was through Chi O that I became involved with the Make-a-Wish foundation and that is what has prompted me to submit an application to be able to volunteer with them again.  It was through Chi Omega I learned many lessons that have carried me through life.  Things I have learned:

.... I definitely learned many more lessons, but these were some of the big ones....
Before I end this, I just want to say that to those of you pledging a sorority now or in the future, best wishes and know that you are joining something incredible whether you are becoming a Chi Omega or a sister in another sorority.
Now, for some pictures that remind me of what Chi Omega means to me and how we're sisters forever... 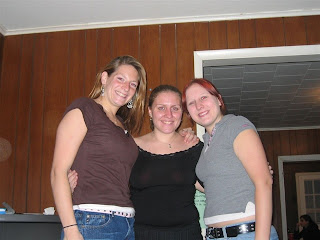 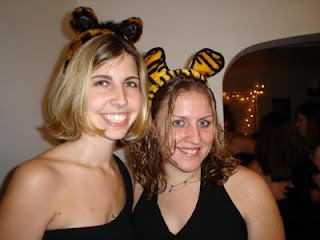 My Best Friend VG and I (as sophomores) 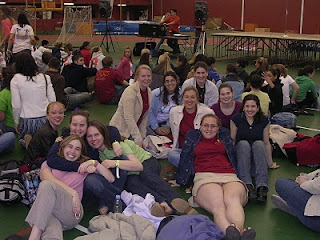 Supporting our sisters during Greek Week 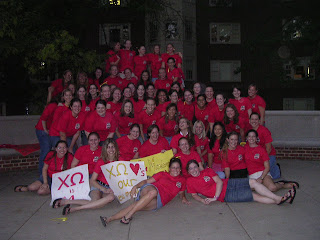 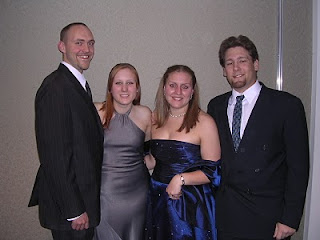 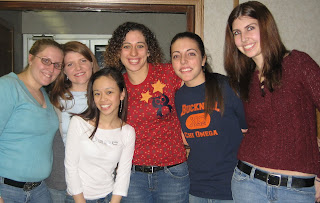 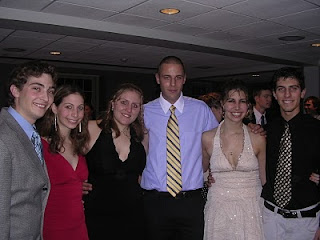 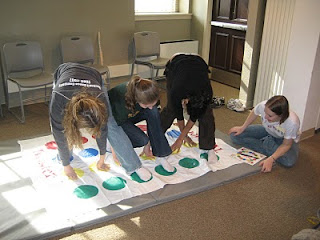 Twister at an event 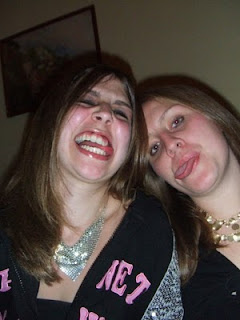 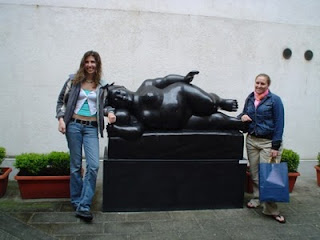 Spring Break in Italia with one of my sisters/best friends 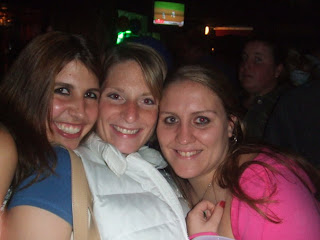 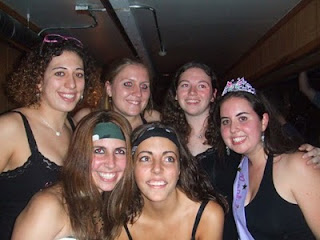 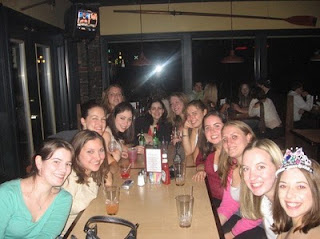 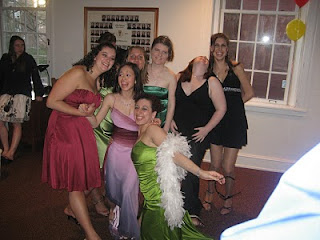 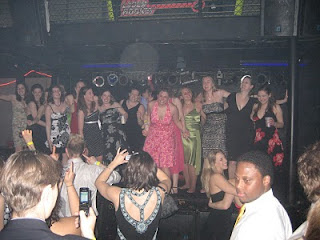 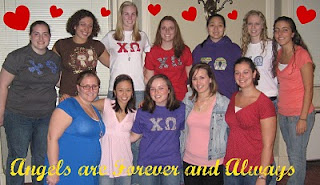 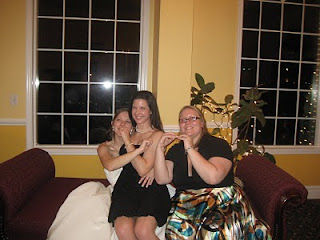 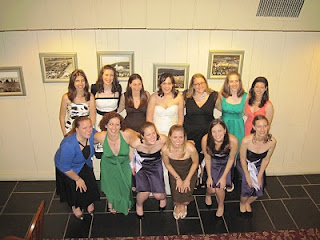 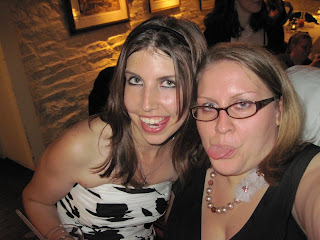 This has been our standard pic since we joined Chi O together in 2004 :)


Sorry for the massive amounts of pictures, but just want everyone to see why I love Chi Omega so much! And of course how it has been a part of my life from College until today :)
Written by Unknown at 9:25 PM