25 Reasons You Know You Are a Bucknellian

This past weekend when we were in D.C. we had the opportunity to attend a Bucknell "We Do" reception at the National Portrait Gallery where we were able to get to spend a lot of time with Bucknellians past and present.  Between that and reminiscing about how Mark and I met I have been feeling very nostalgic about Bucknell these days.  While feeling nostalgic I started thinking about all the reasons you know you went to Bucknell... 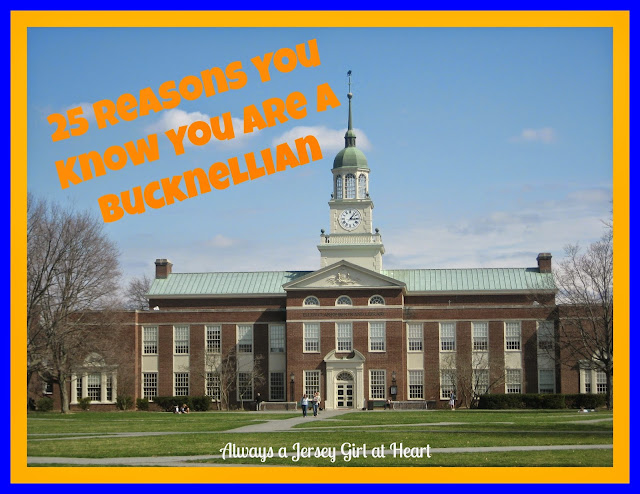 one// You KNOW that orange and blue equals the PERFECT color combination.

two// "Bucknell has danced the Big Dance, just ask Kansas" means something to you. 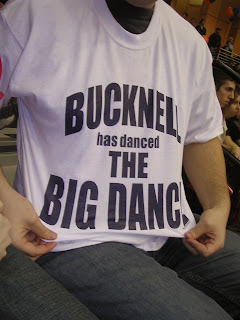 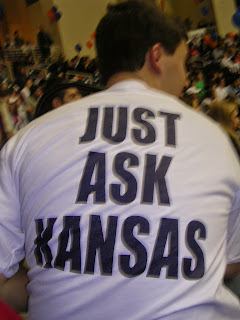 three// Bucky is your homeboy.

four// You have experienced 6th Street, 7th Street and downtown flooding after a particularly bad rain.

seven// Wing Night at the Lewisburg Hotel... and knowing that the "hot" wings mean suicide

eight// You know what a townie is and for a while you thought they were the devil, but then you grew to love them.

nine// You could walk to the Freeze in your sleep.

ten// You know the tradition behind the Christy Mathewson gates and you absolutely love it.

twelve// You went to football games just as an excuse to be dressed in all your Bucknell gear, because lets face it, most years we were terrible (although not this year!!) 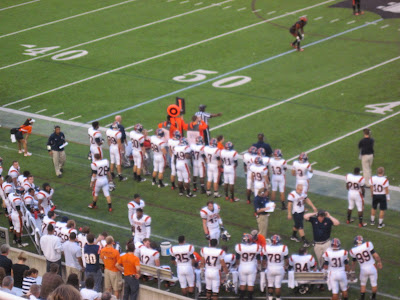 thirteen// You have seen the Veddar sculpture wrapped in plastic at Halloween.

fourteen// You had a love affair with Dana or Ellen Clark.

fifteen// You have a picture with the Bison statute.

sixteen// Before you even graduated you were excited about going back for your class reunions. 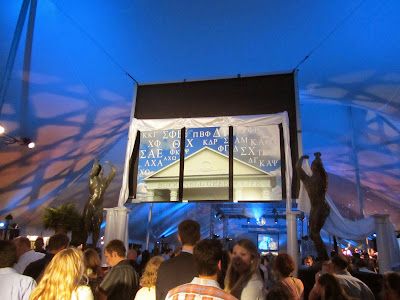 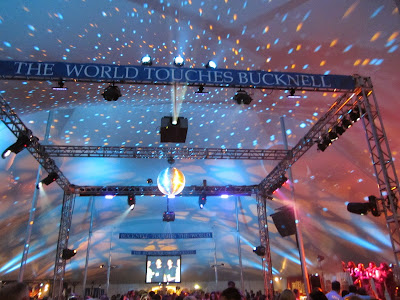 eighteen// You know someone (or many someones) who met their spouse there.

nineteen// As a result of #18, you have attended a wedding on campus.

twenty one// You knew the names for all the downtown houses (Tri Chi, Red Light, etc.)

twenty two// You know the REAL way to play beer pong...none of this solo cup nonsense or playing without actual beer.

twenty five// You can talk about Bucknell and your love for Bucknell ALL DAY, EVERY DAY.


Can't help but love the Bucknell Fight song (and yes, this is the ring tone on my phone)


What are some things that all those who graduated from your school would know?
Written by Unknown at 10:00 AM

Email ThisBlogThis!Share to TwitterShare to FacebookShare to Pinterest
Labels: Bucknell, Bucky, how you know you are a Bucknellian, Orange and Blue, Ray Bucknell