Do You Know YOUR State Symbols?

The other day I was talking to one of my bff's and she was saying that she was really excited about these bird stamps that she had gotten to put on her wedding thank you notes.  So obviously I told her that she needed to make sure that mine had an awesome bird on it to which she replied that she was going to put the goldfinch stamp on it since the goldfinch is the state bird of NJ.  Then of course I couldn't remember if that was true so obviously we had to look it up and then obviously a blog post was born out of the fact that I couldn't believe that NJ had a state dinosaur... seriously, a dinosaur?!  AND when reading about the symbols we learned that there were fights about these things and they used precious legislature time fighting over some of the symbols... CRAZY!

So... here are the good, the bad and the ugly state symbols for NJ...


State Seal
The State Seal of NJ was designed in 1777 and has remained basically the same since it was designed with a few minor changes made to it in the 1900s.

State Flag
The State Flag of NJ was made official in 1896 although it had been designed in 1779 based on orders from General George Washington. 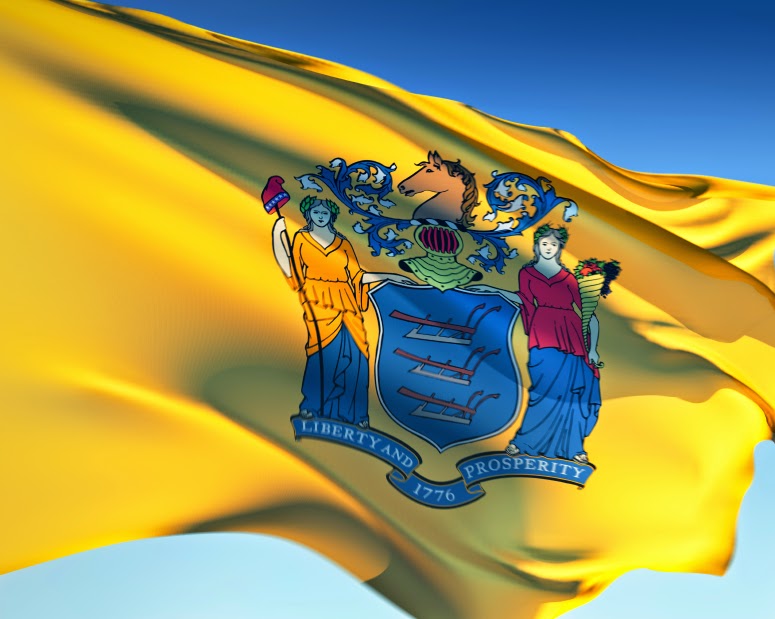 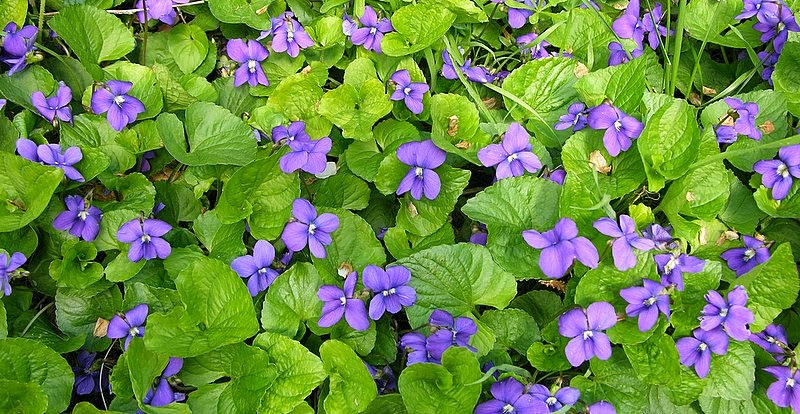 State Bird: The Eastern Goldfinch
In 1935 the legislature decided that New Jersey needed to have a state bird because 44 other states had one. 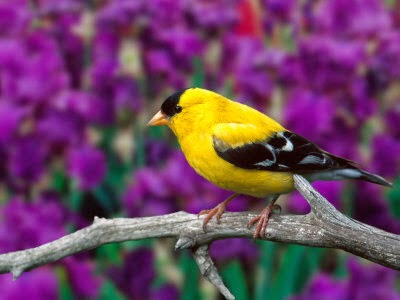 State Tree: The Red Oak
In 1950 The Red Oak was declared the "official" state tree of NJ.  Although the red oak is the official state tree, NJ also has a "memorial" tree which is the Dogwood. 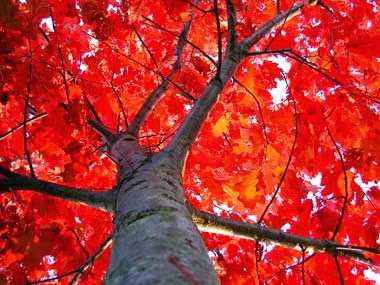 State Bug: The Honeybee
The honeybee became the state bug in 1974 after a group of students from Sunnybrae School petitioned the governor with a presentation that included a song and a poem. 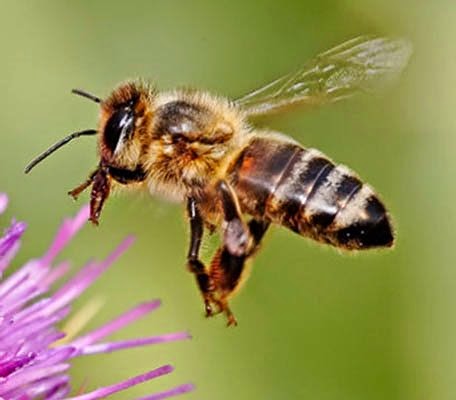 State Fish: The Brook Trout
The brook trout became the state fish in 1991 for various crazy reasons that can be found in the Assembly Bill 2608 here.

State Animal: The Horse
The horse became the state animal in 1977 while the governor was attending a horse show in Sussex County.  Fun Fact: The U.S. Equestrian Team is headquartered in NJ. 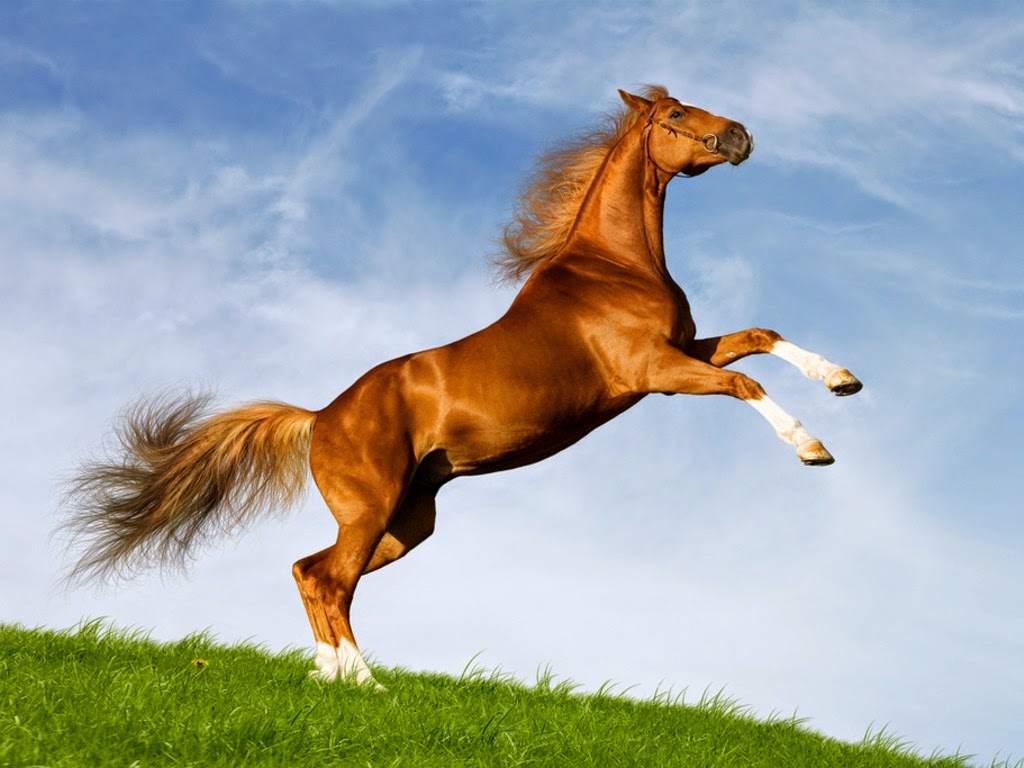 State Dance: Square Dance
In 1983 things must have been slow for the legislature because they decided that folk dance was important and that NJ needed a state dance... so the square dance became the official dance of NJ.

State Shell: The Knobbed Whelk
In 1995 (yes, we were still naming state symbols well into the 90s), the state of NJ designated a state shell. 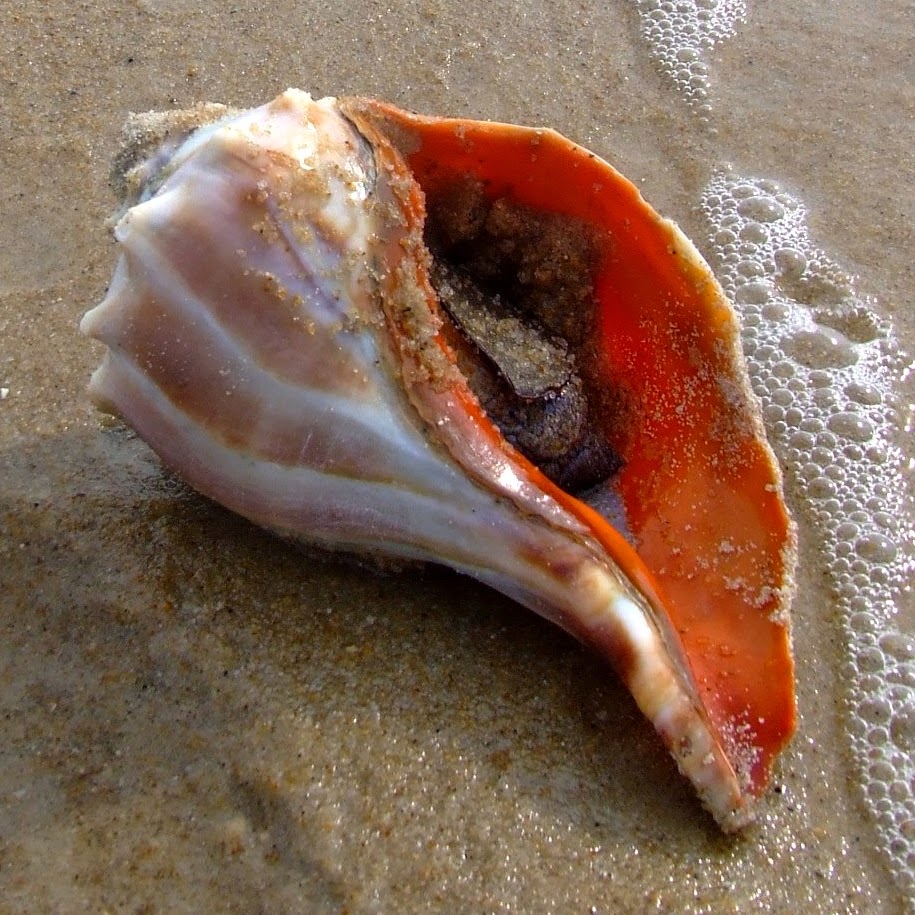 State Fruit: The Blueberry
As if designating an official state shell in 1995 wasn't enough, in 2004 after urging from students at Veteran's Memorial Elementary School in Brick, NJ the blueberry was named the state fruit of NJ. 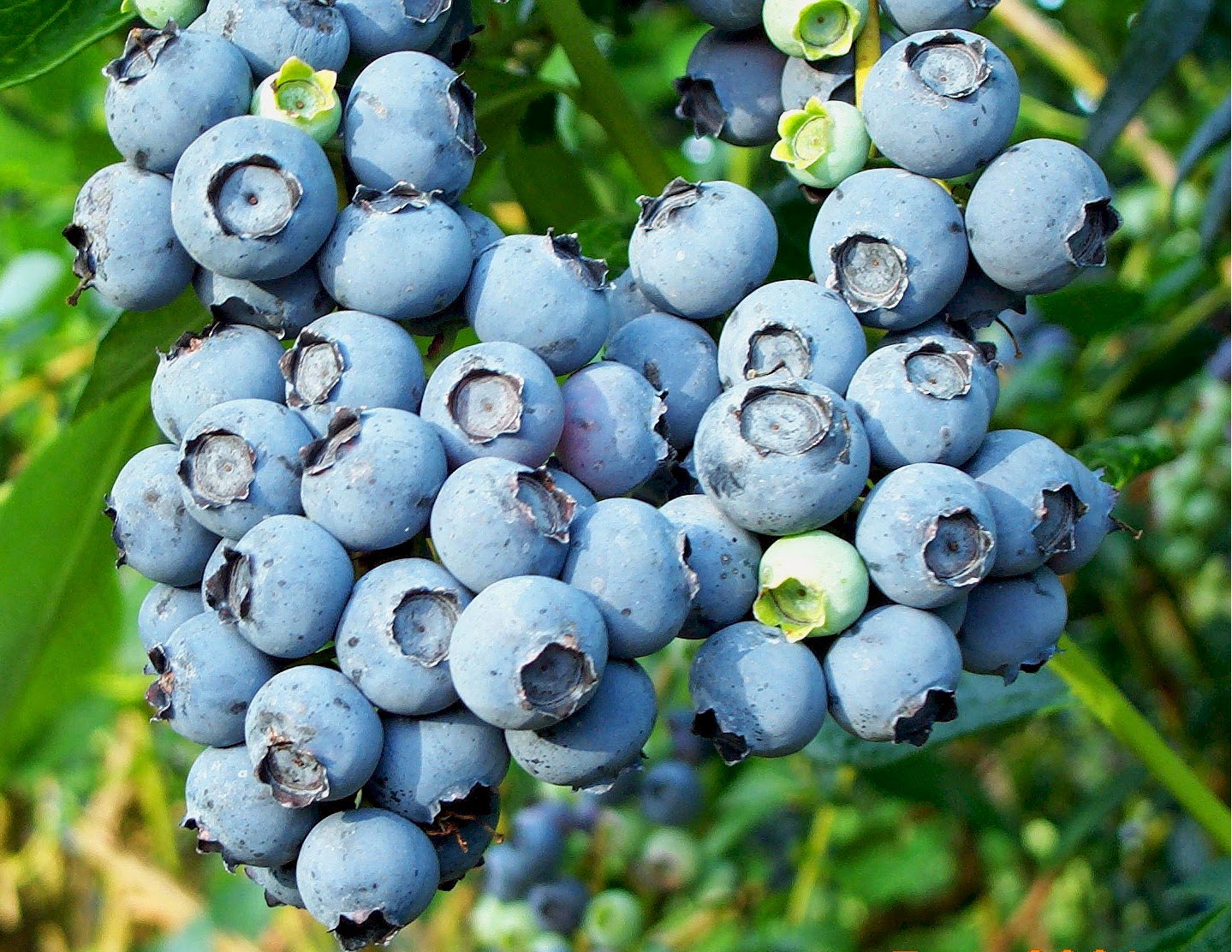 State Ship: The A.J. Meerwald
In 1998, the A.J. Meerwald was designated the state ship of NJ because it is an "ideal symbol of New Jersey's great heritage" 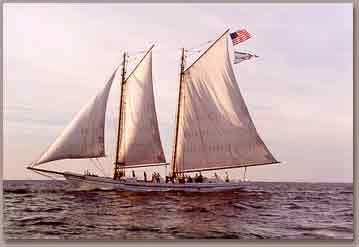 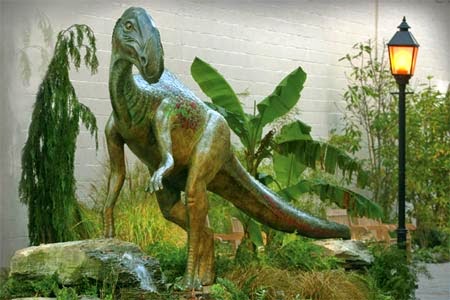 So there you have it... the good, the bad, and the ugly state symbols of my home state of NJ.  Fun Fact: NJ is the only state without a state song... so how long do we think it will be before the legislature decides they need a state song?!

Of course I am posting about my home state of New Jersey... but that doesn't mean that I didn't look up the state symbols for Pennsylvania since I am currently living there.  The symbols of PA weren't as interesting to me.... BUT I did learn that the Official State Beverage is milk, they have a State Dog which is the great dane, and there is a State Fossil which is the phacops rana.  Other than than Pennsylvania's state symbols are pretty normal.

Do you know your state symbols? Does your state have any bizarre ones?